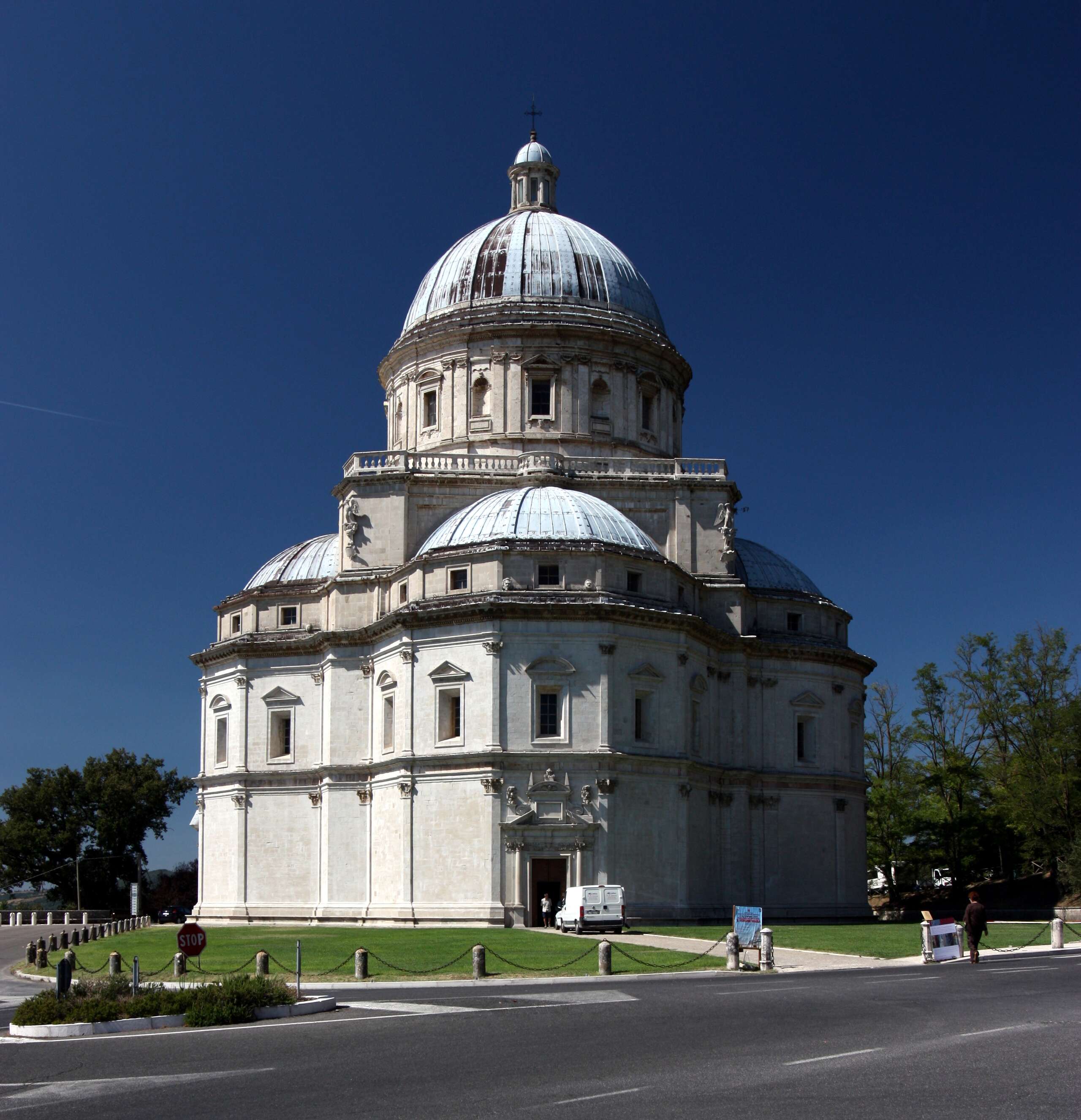 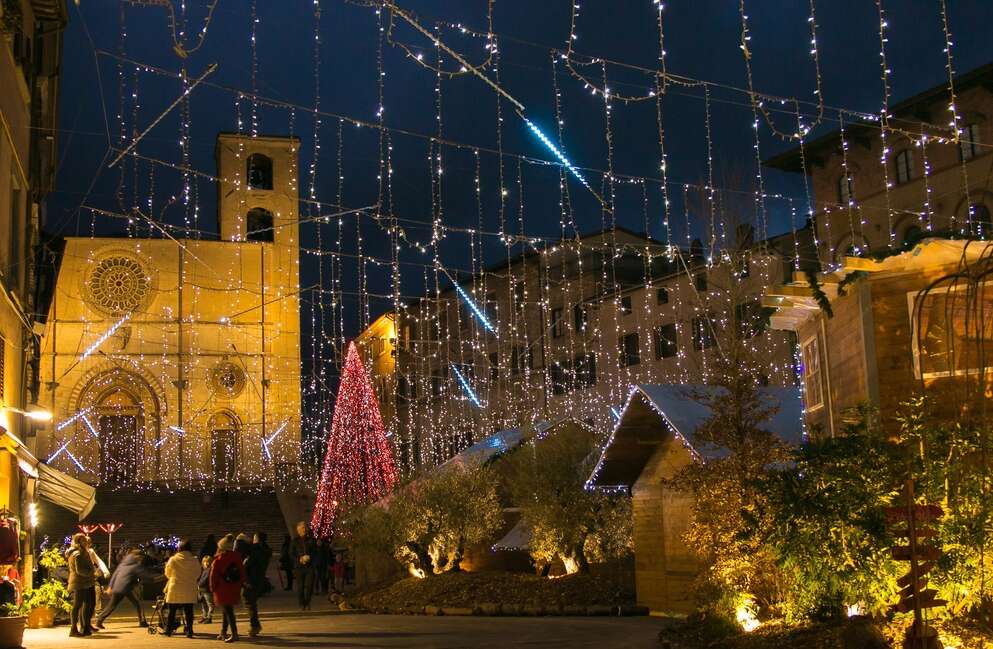 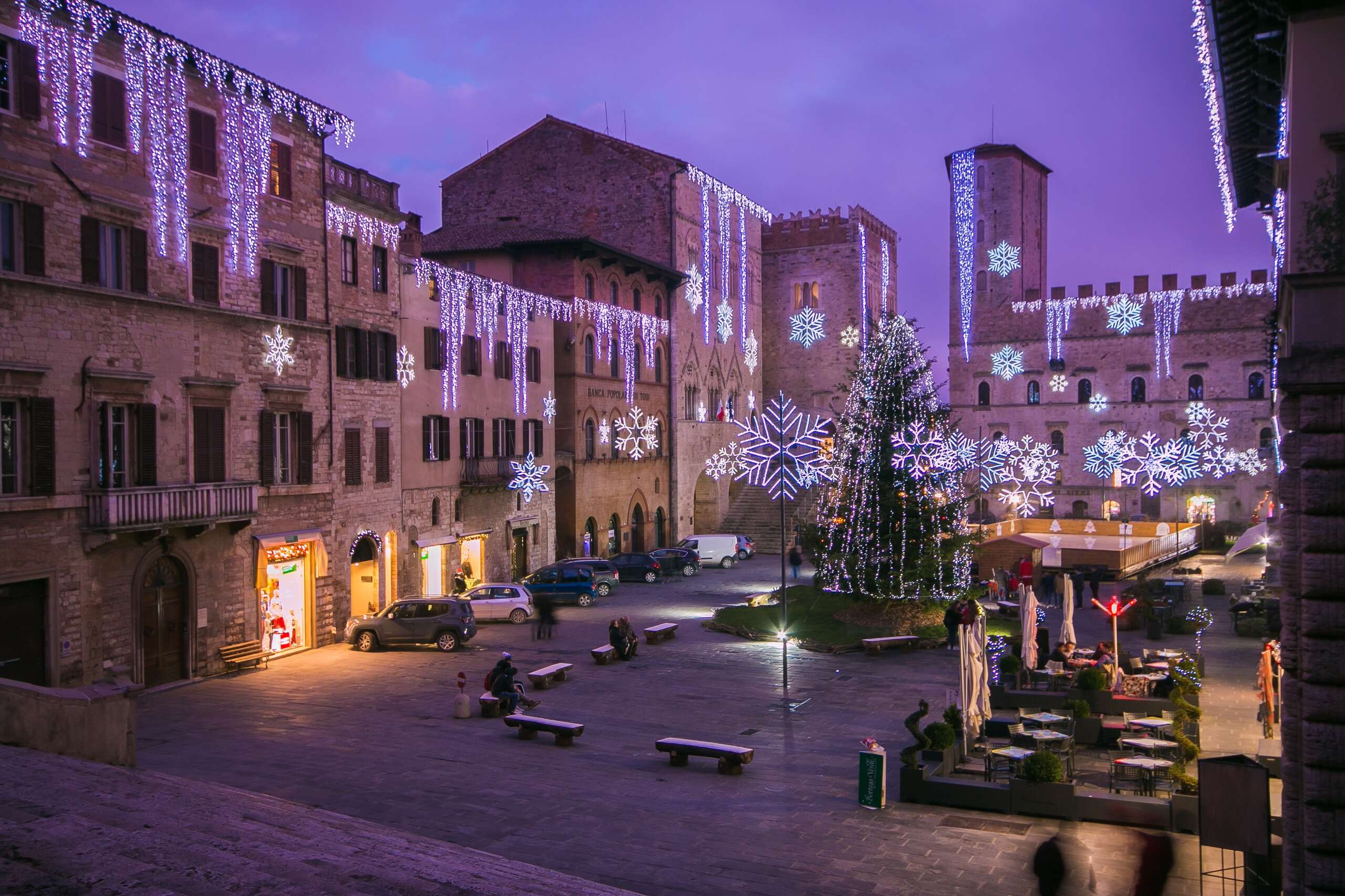 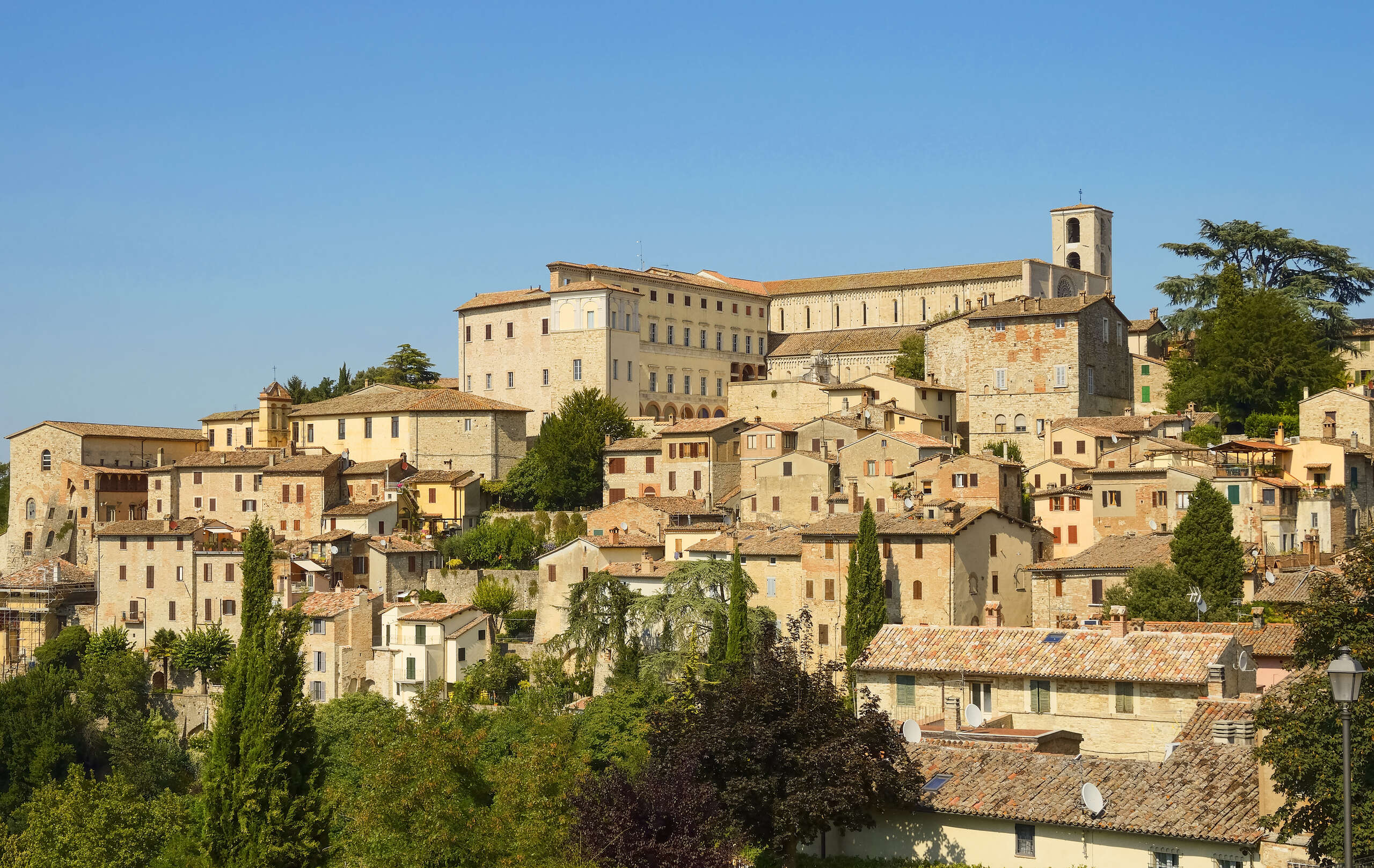 Todi is a cozy town in the province of Perugia in central Italy. It is perched on a tall two-crested hill overlooking the east bank of the river Tiber, commanding distant views in every direction.

In the 1990s, Richard S. Levine, a professor of Architecture at the University of Kentucky, described Todi as the model sustainable city, because of its scale and its ability to reinvent itself over time. After that, the Italian press reported on Todi as the world's most livable city.

Todi combines small town friendliness with an impressive mix of Roman, medieval and Renaissance architecture. Todi's main square is one of the finest medieval squares in Italy, and its cathedral has a magnificent Romanesque facade.

The historic center is quite compact, making it easy to explore on foot and enjoy the city's many historical sights.

According to the legend, said to have been recorded around 1330 BC by a mythological Quirinus Colonus, Todi was built by Hercules, who here killed Cacus, and gave the city the name of Eclis.

Todi, Italy is one of the most culturally rich and historically significant cities in the world. It’s an all-around great place to visit and explore. But, if you’d rather experience the city on your own or with your family, there are plenty of things to do around Todi that won’t require you to have a guide!

The city itself is home to some of Italy’s most famous attractions: the Palazzo dei Priori (city hall), Basilica di San Fortunato, Ponte delle Torri (a Roman aqueduct), and more!

Todi is also a great place for shopping and dining. There are many local restaurants and cafes in town serving up traditional Italian dishes like pizza, pasta, risotto, etc. You can even try some local wines from Umbria!

If you’re looking for something different than what Todi has to offer, there are also many other small towns nearby that are worth visiting.