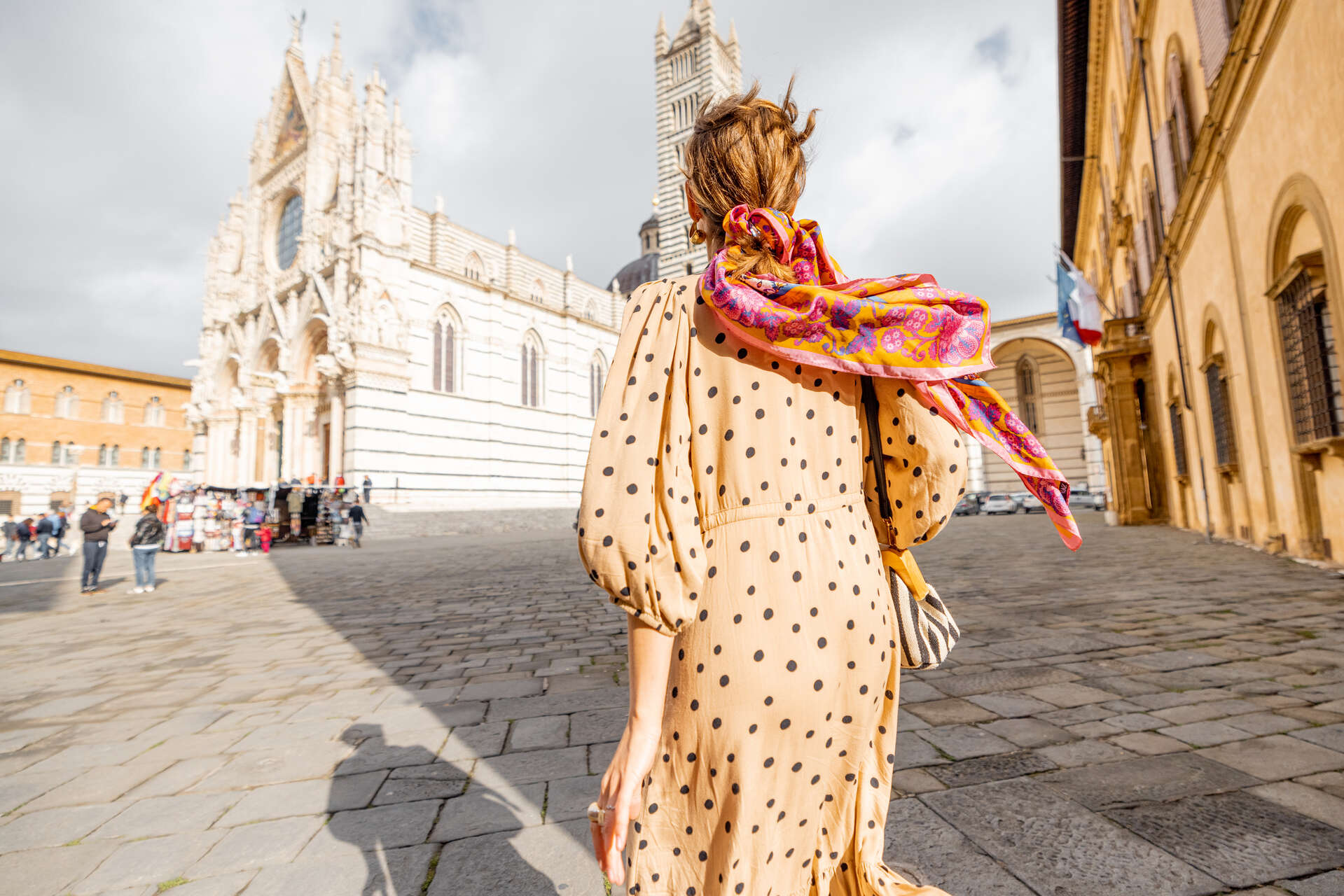 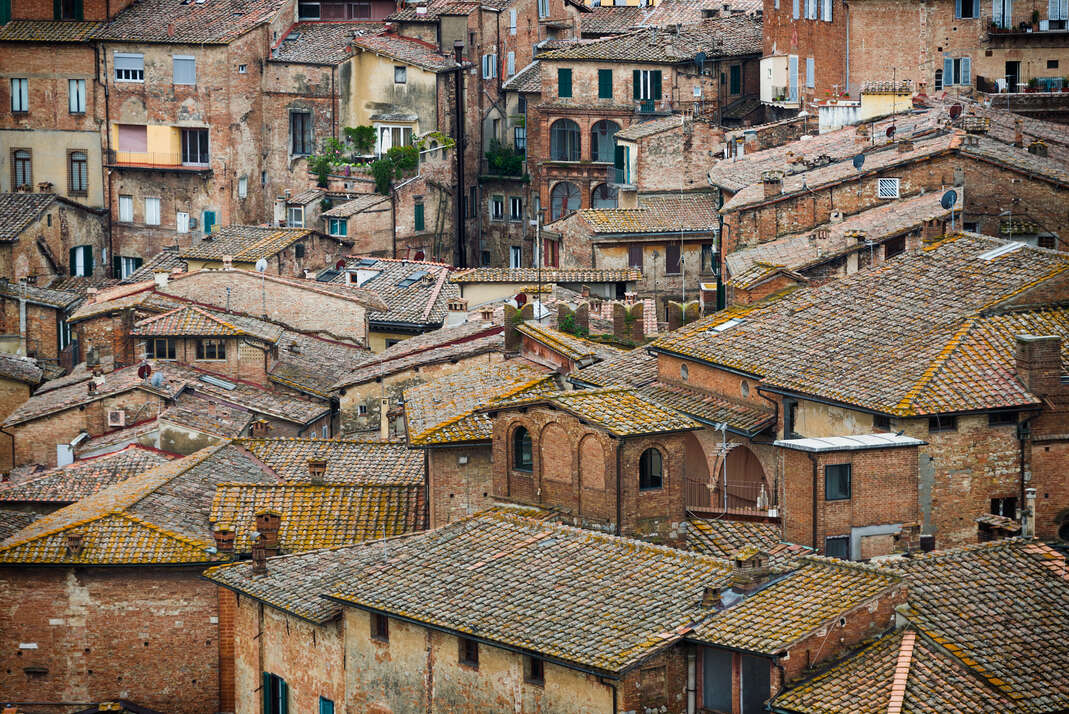 Siena is one of the most popular and visited places in Tuscany, a place extremely rich in history and art and with strong local traditions tied to its 17 districts and to the famous Palio di Siena.

Piazza del Campo itself is an important part of social life in Siena since it's used every day by locals to meet friends or do some shopping in the little grocery store. It's also a perfect place to sit on one of its steps, enjoy the view and watch pigeons all over. But there are many other things to see in this beautiful town: churches, museums, monuments, medieval architecture and cobblestone streets.

Back to before Roman times; the city was once a rival to Florence for economic power and cultural prestige. The city is historically linked to commercial and banking activities, having been a major banking center until the 13th and 14th centuries. Siena is also home to the oldest bank in the world, the Monte dei Paschi bank, which has been operating continuously since 1472.

Main Sights are the Siena Cathedral, the Piazza del Campo and the Palazzo Salimbeni.

The city is filled with sculptures of wolf feeding two children, Romulus and Remus. Which is the symbol of Rome. According to a legend, Senius and Aschius are the two founders of Siena, Italy. They were brothers, sons of Remus, and thus Romulus was their uncle. After Romulus murdered their father during the Foundation of Rome, Senius (who gave his name to the city) and his brother Aschius were forced to flee Rome on horseback.