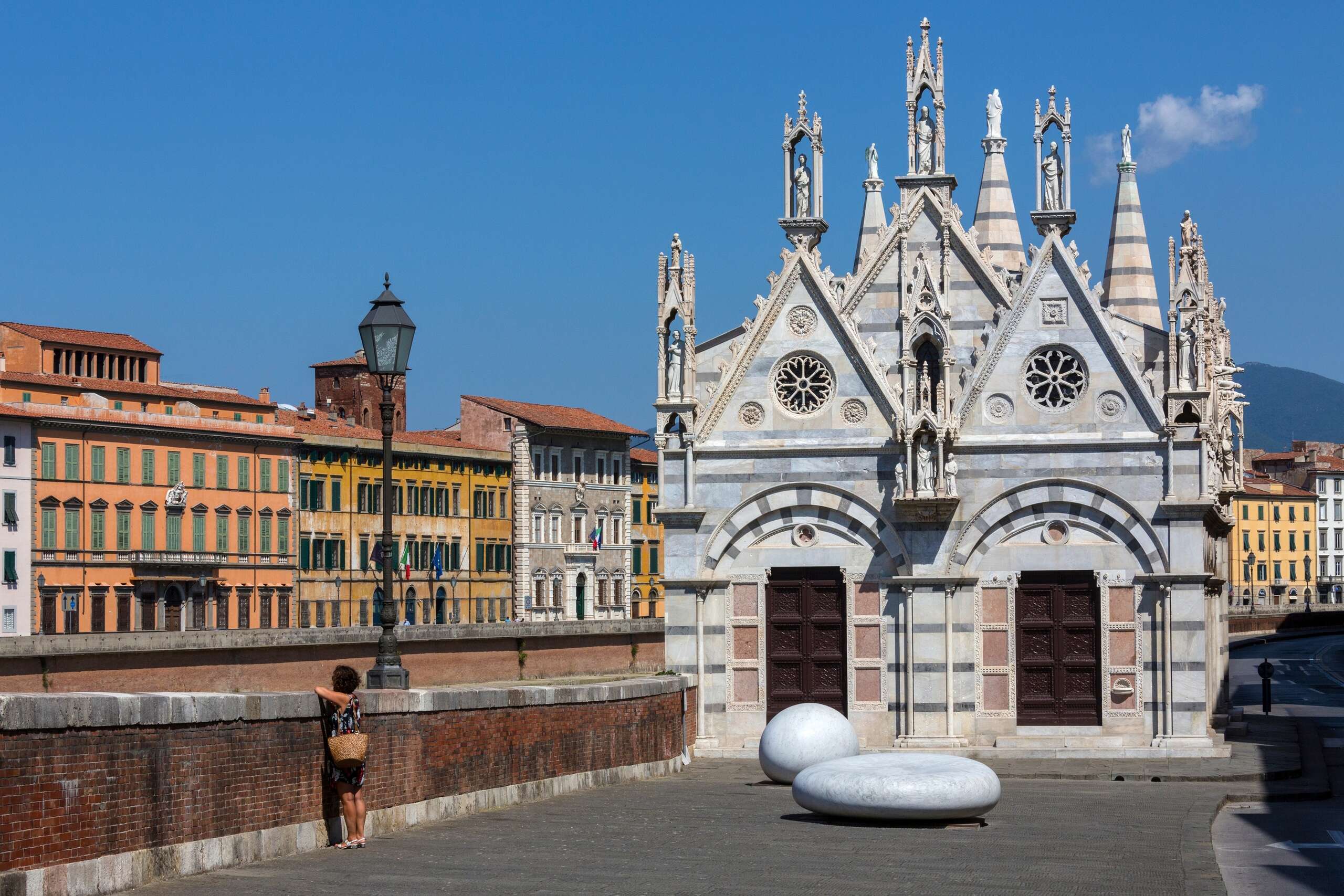 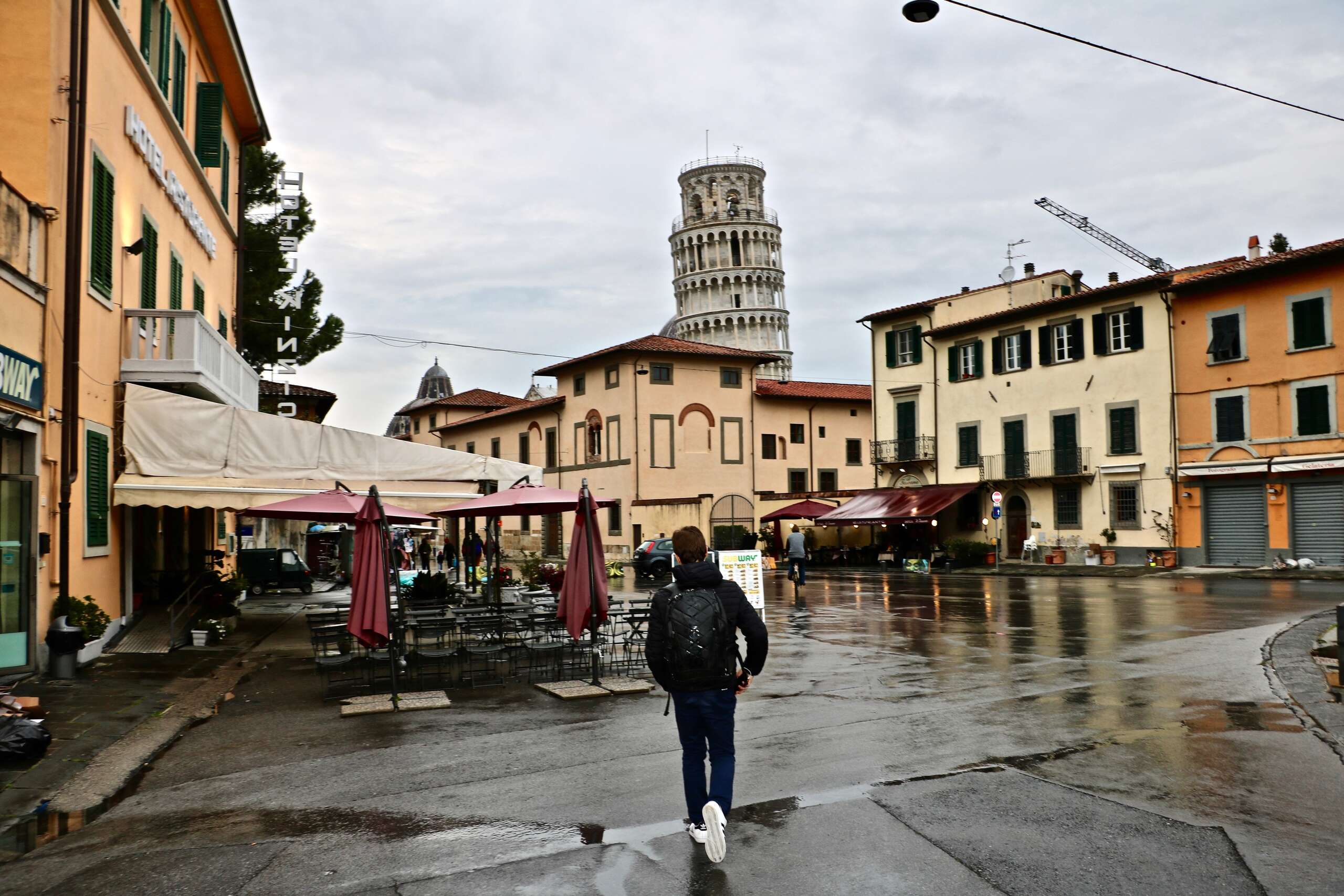 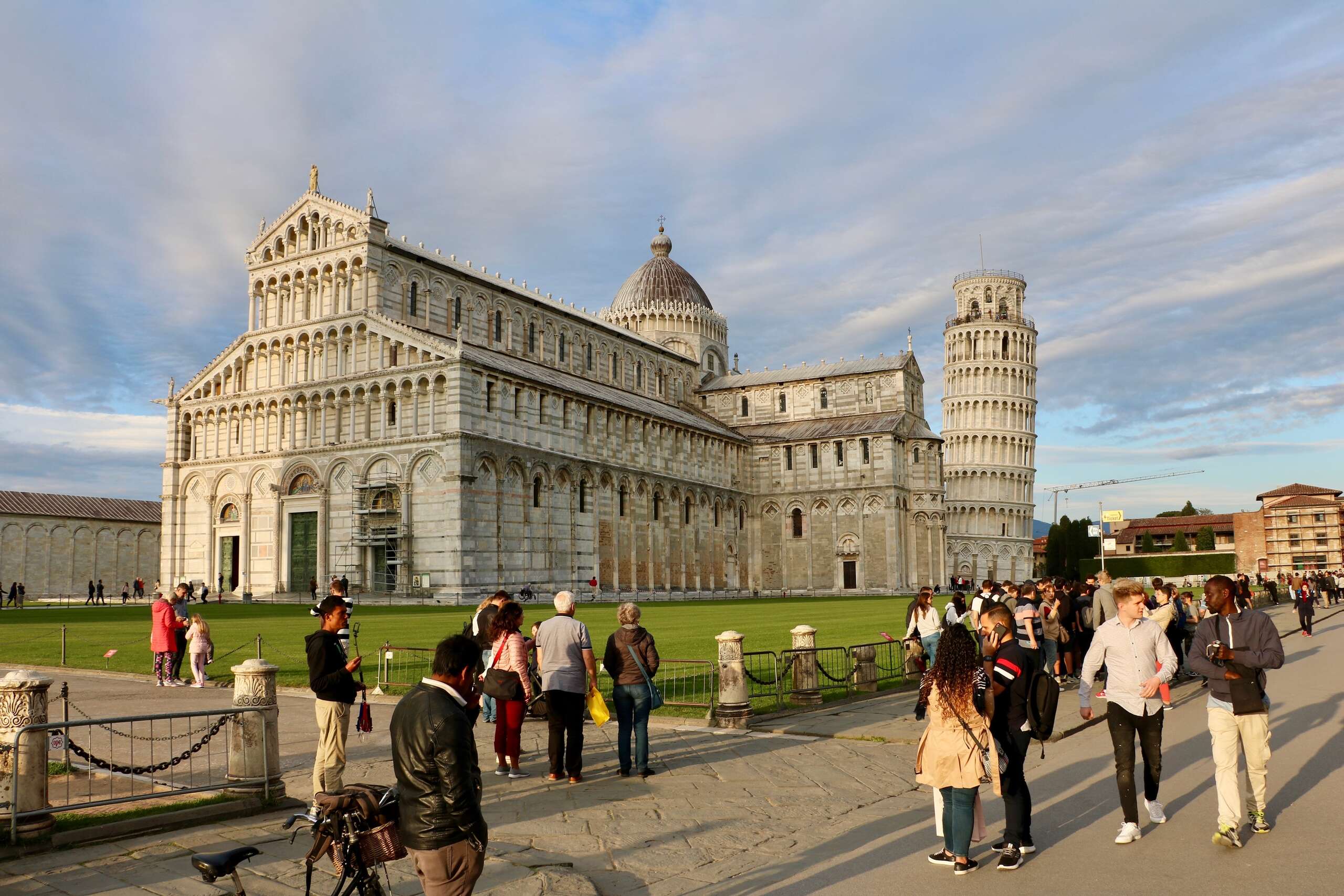 Pisa is a city in Tuscany, central Italy, straddling the Arno just before it empties into the Ligurian Sea. It is the capital city of the Province of Pisa. Although Pisa is known worldwide for its leaning tower (the bell tower of the city's cathedral), the city contains more than 20 other historic churches, several medieval palaces, and various bridges across the Arno. Much of the city's architecture was financed from its history as one of the Italian maritime republics.

The origin of the name, Pisa, is a mystery. While the origin of the city had remained unknown for centuries, the Greeks, and the Etruscans had variously been proposed as founders of the city (for example, a colony of the ancient city of Pisa, Greece). Archaeological remains from the 5th century BC confirmed that Pisa was one of the twelve Etruscan cities.

The city of Pisa is best known for its iconic Leaning Tower. But the Leaning Tower isn't the only attraction in this charming Italian city. The city is also home to a cathedral and baptistry, both said to date back to the 11th and 12th centuries, respectively. In fact, the Piazza del Duomo — the square where these buildings are located — is often referred to as "Square of Miracles."

During the last years of the Western Roman Empire, Pisa did not decline as much as the other cities of Italy, probably due to the complexity of its river system and its consequent ease of defence. In the seventh century, Pisa helped Pope Gregory I by supplying numerous ships in his military expedition against the Byzantines of Ravenna. Pisa began in this way its rise to the role of main port of the Upper Tyrrhenian Sea and became the main trading centre between Tuscany and Corsica, Sardinia, and the southern coasts of France and Spain.

Don't forget about other places to visit in Pisa like Knights' Square, Santo Stefano dei Cavalieri,San Paolo a Ripa d'Arno or San Frediano.