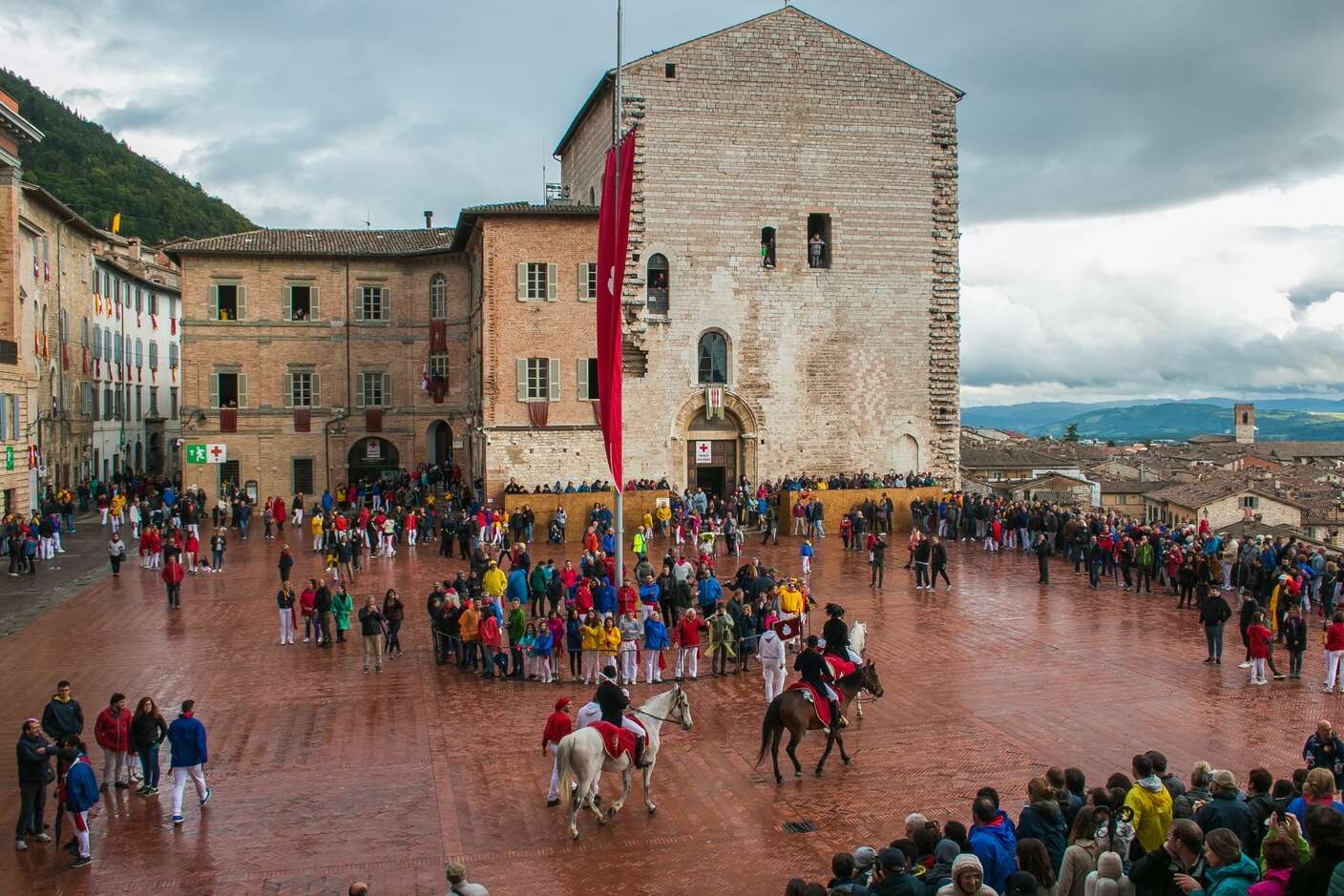 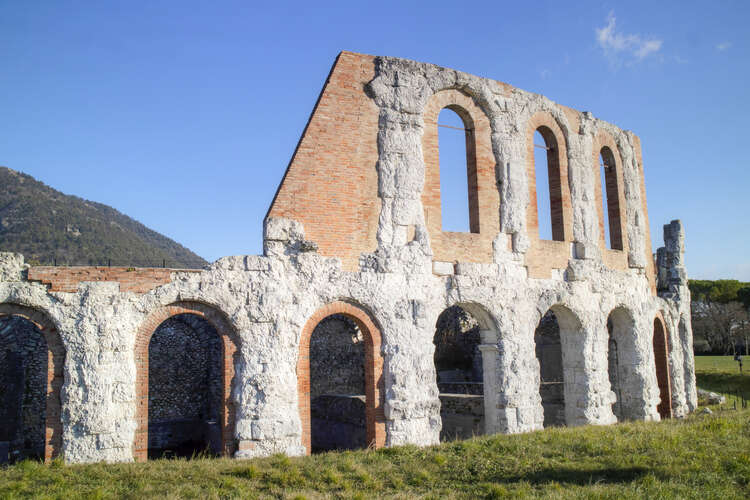 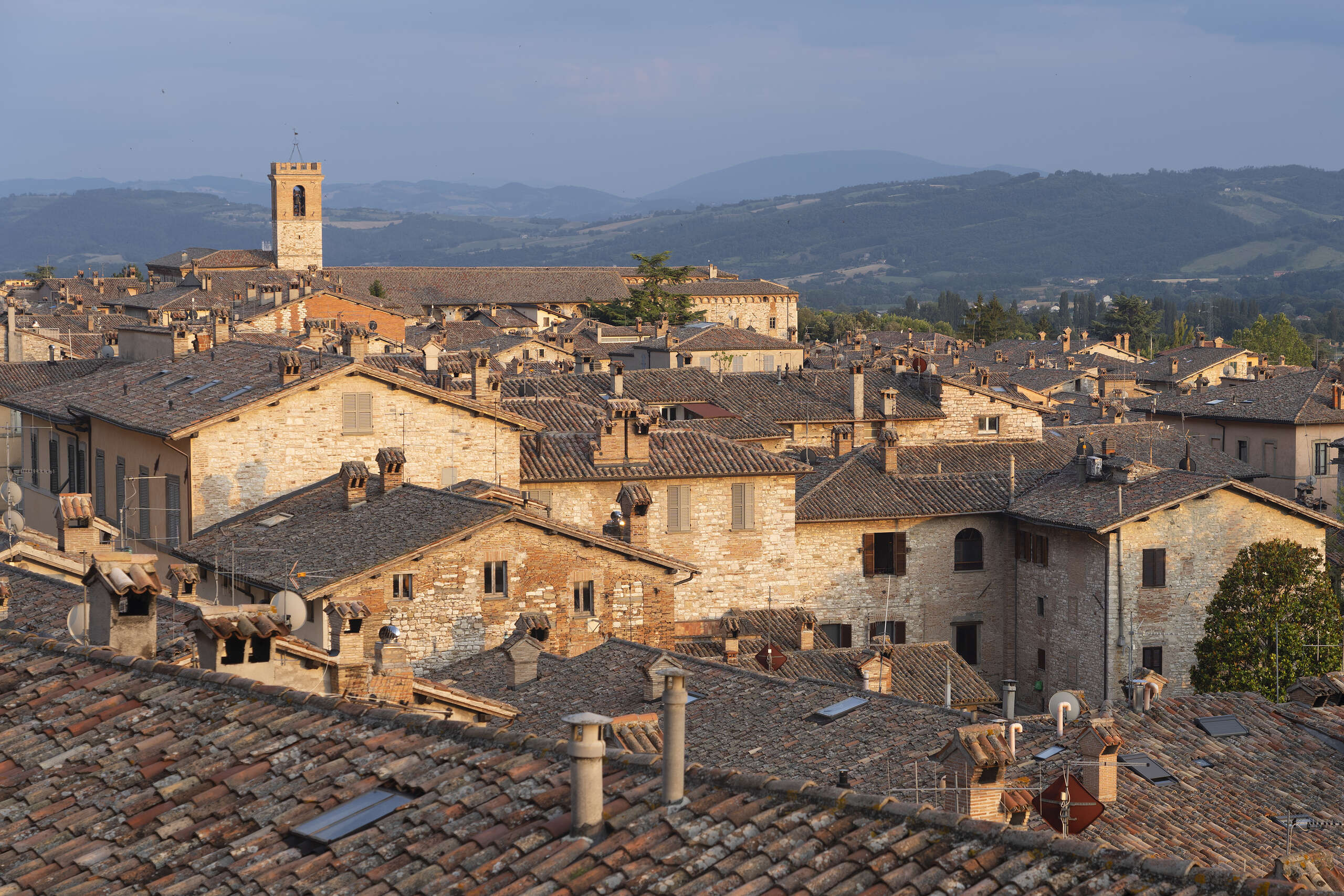 If you are looking for an affordable Italian holiday, then look no further than the beautiful Italian town of Gubbio.

The small town of Gubbio is located in the far northeastern part of the Italian province of Perugia. Placed on the lowest slope of Mt. Ingino, a small mountain of the Apennines, it overlooks the wide plain sloping down to the Tiber River. The city seems to reach out to embrace the valley below in a hug of stone houses and terraces, with the majestic medieval Palazzo dei Consoli towering over them all.

Gubbio's ancient origins can be traced back to Roman times. The city was originally named Iguvium and was one of many small towns and villages that dotted Umbria during those times. As is common in this region, throughout history Gubbio has exchanged hands from one dominating empire to another.

Gubbio is home to the Corsa dei Ceri, a run held every year on the 15th day of May, in which three teams run through throngs of cheering supporters clad in the distinctive colors of yellow, blue and black. Each team carrying a statue of their saint.

The streets of Gubbio are decorated with incredible street art. The city has become a mecca for artists and street art enthusiasts. You’ll find incredible murals painted on buildings, walls and even the side of the road.

Some of the best street art can be found in Via Urbana, in the city center and in Via dei Fabbri, near Porta Romana.

Basilica di Sant’Ubaldo is a beautiful church located just above the town. It is named after Patron Saint of Gubbio, Bishop of Gubbio who died in 1118.

To get to the church you have to walk up the steep stairs from Piazza Grande (the main square). If you don’t want to walk up, you can also take a funicular up from Via della Repubblica.

The Piazza Grande is the heart of the city. It's where people meet, talk, shop and eat.

4. Roman theatre
This ancient open air theater was built in the 1st century BC using square blocks of local limestone. Traces of mosaic decoration have been found. Originally, the diameter was 70 meters, and could house up to 6,000 spectators.