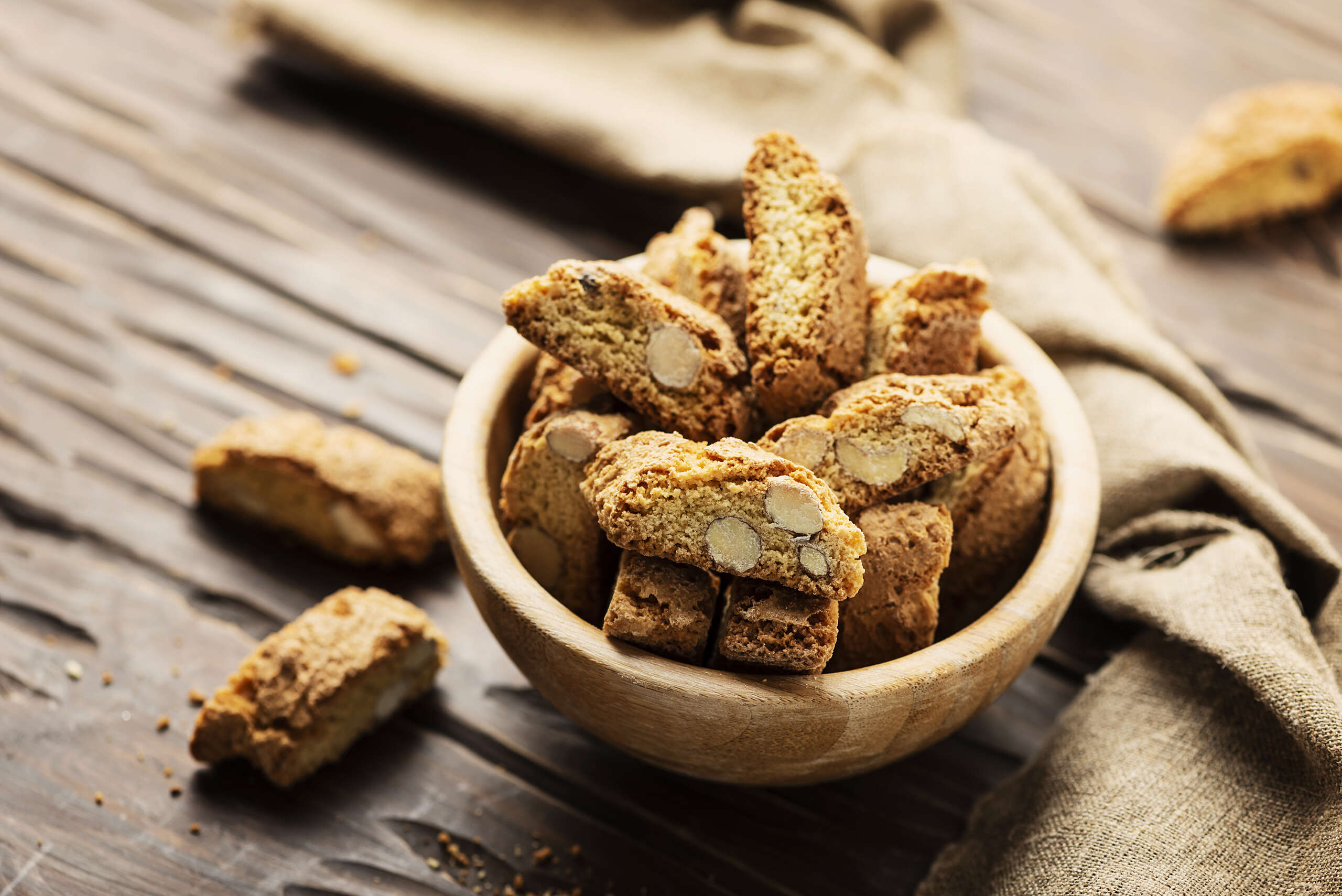 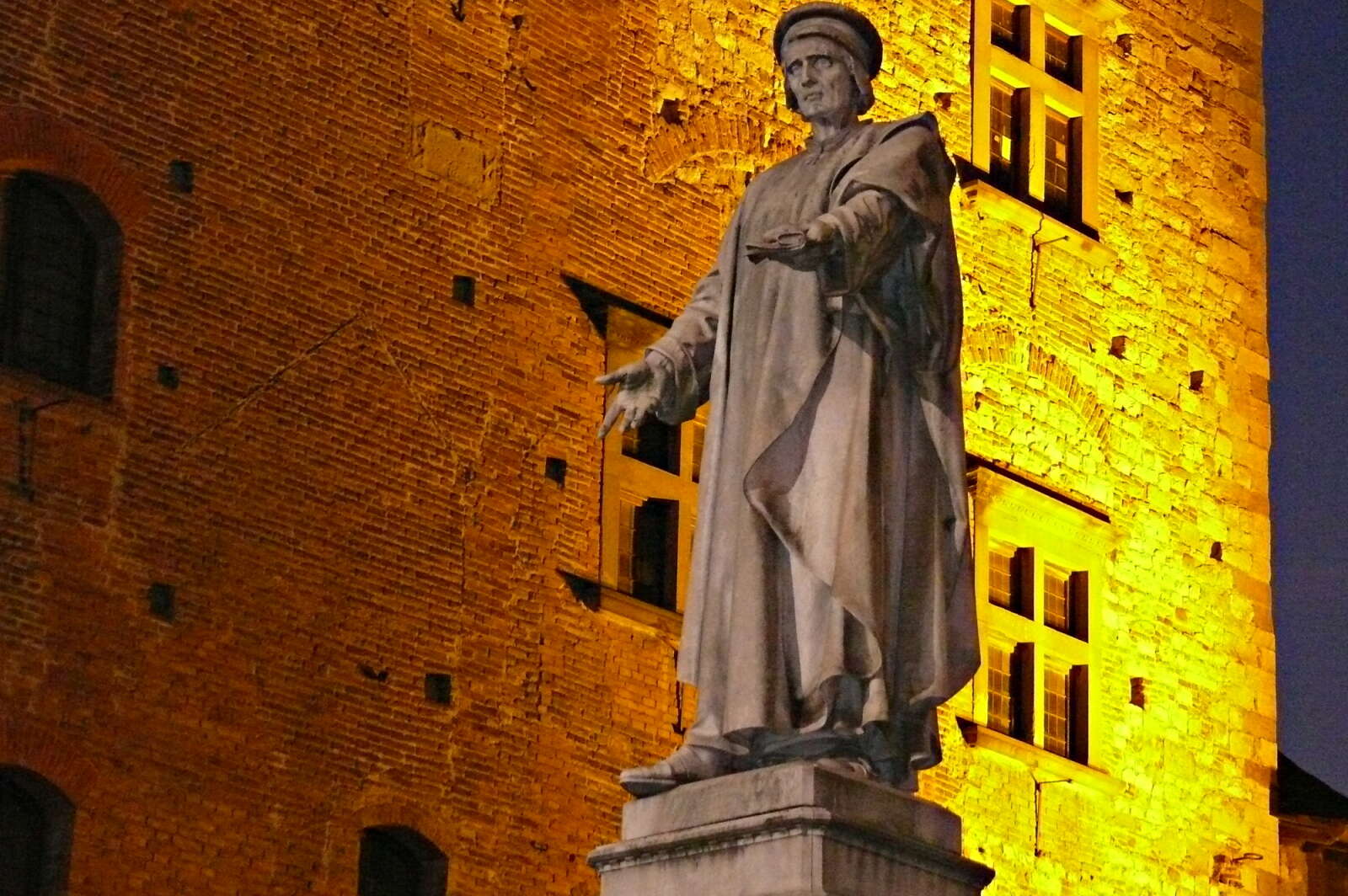 The city of Prato is perfect for adventure-travels. It is a wonderful Roman city that offers its travellers many attractions to visit and its city center is a Unesco heritage.

Prato is Tuscany's second largest city and the third largest in Central Italy after Rome and Florence.

The territory of Prato was inhabited as early as the Paleolithic and Neolithic ages, as evidenced by archaeological discoveries in the Olmo neighborhood. This area was later inhabited by Etruscans and then by the Romans who founded it in 180 BC with the name of "Praetoria".

Visiting the Duomo di Prato is a must for anyone visiting the city. Located in the centre of town, this magnificent church is a true sight to behold.

The stunning Cathedral of Santo Stefano is located in the heart of Prato and was constructed at the end of the 11th century. This stunning cathedral is one of the most beautiful churches in Italy and features a number of impressive artworks and exhibits. The facade is made from white and black striped marble while the inside features a number of medieval frescos and sparkling mosaics.

The cathedral was badly damaged during World War II but has since been restored to its former glory. It is still an important place for worship with many services held here each week. Furthermore, it is also an important tourist attraction that can be visited for free every day from 10am - 5pm (7pm from April - September).

Prato is famous for its delightful variety of culinary wonders and people flock to the city to sample its fine selection of traditional foods. Biscotti is a form of hard crust biscuit that is filled with a variety of savoury or sweet ingredients – The resulting taste is simply divine. True Biscotti is said to come from Prato, and this city is renowned for its biscuit creations. The Mattei shop in particular is famed for its traditional recipie that has been handed down for generations.

The large number of bakeries in Prato are testament to the fact that baking plays an important role in the culture of the city. From delicious cakes to focaccia, there really is something for everyone, and you’re sure to be impressed by the selection on offer. If you’re on a diet then you will have an extremely difficult time resisting the temptation of these delightful treats!