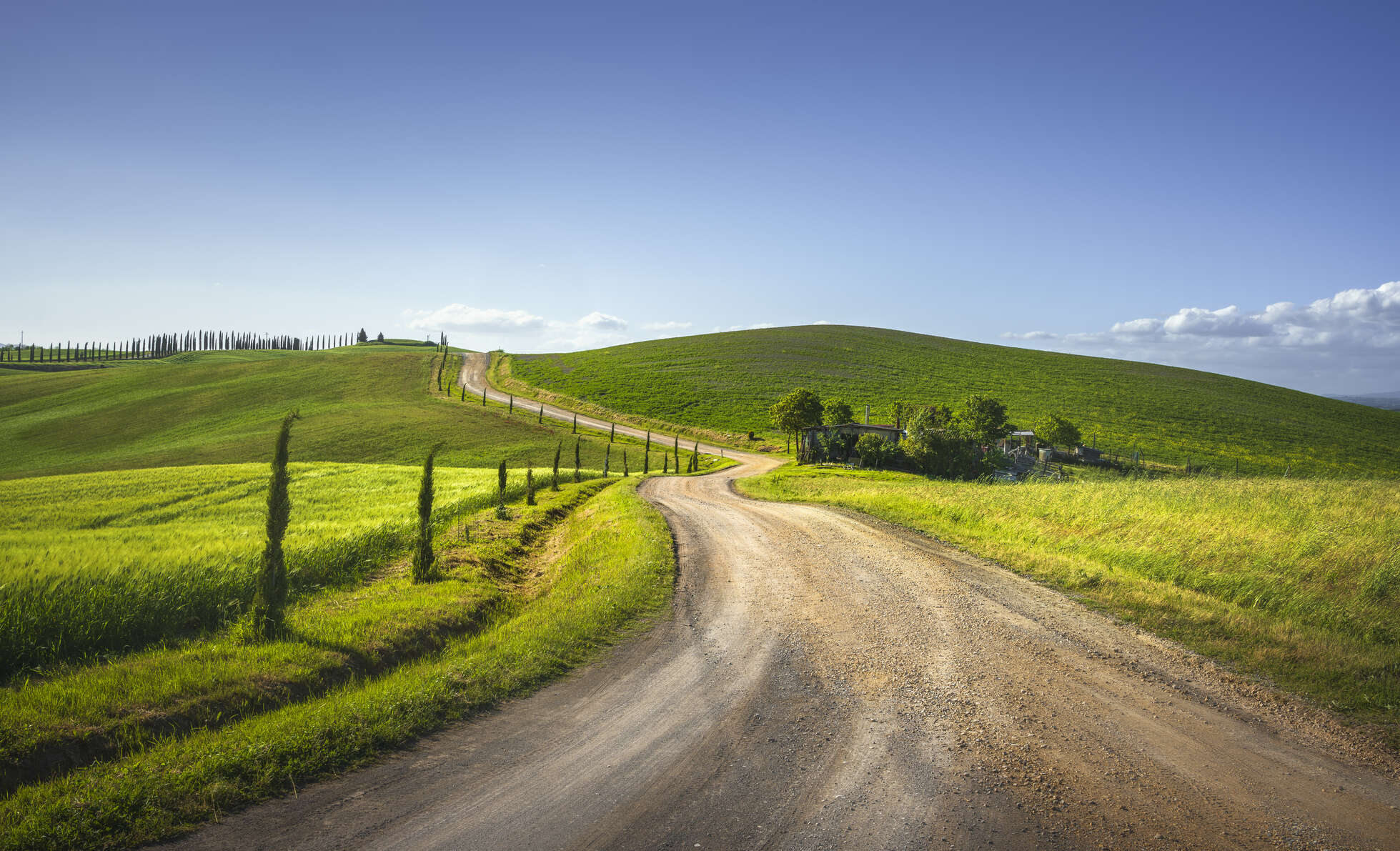 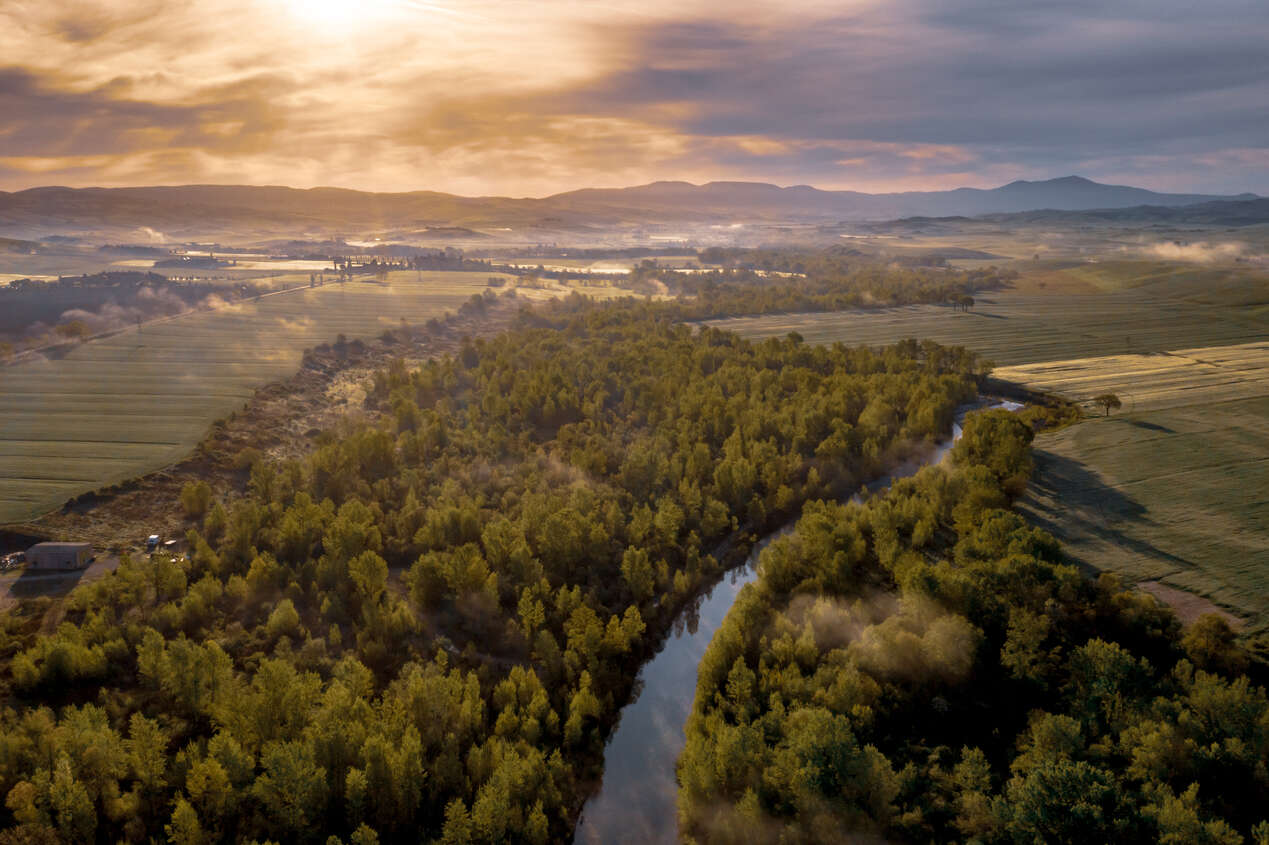 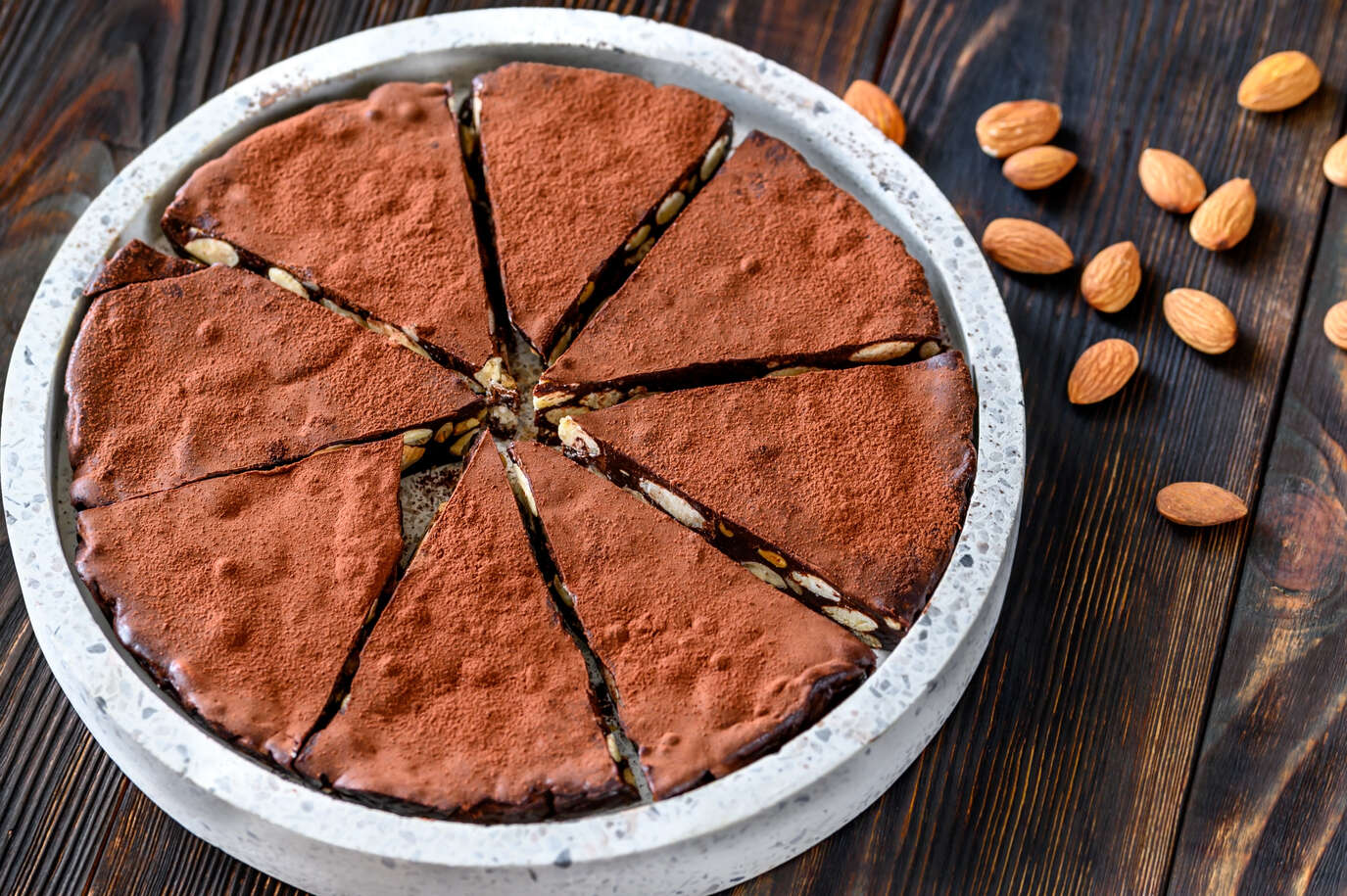 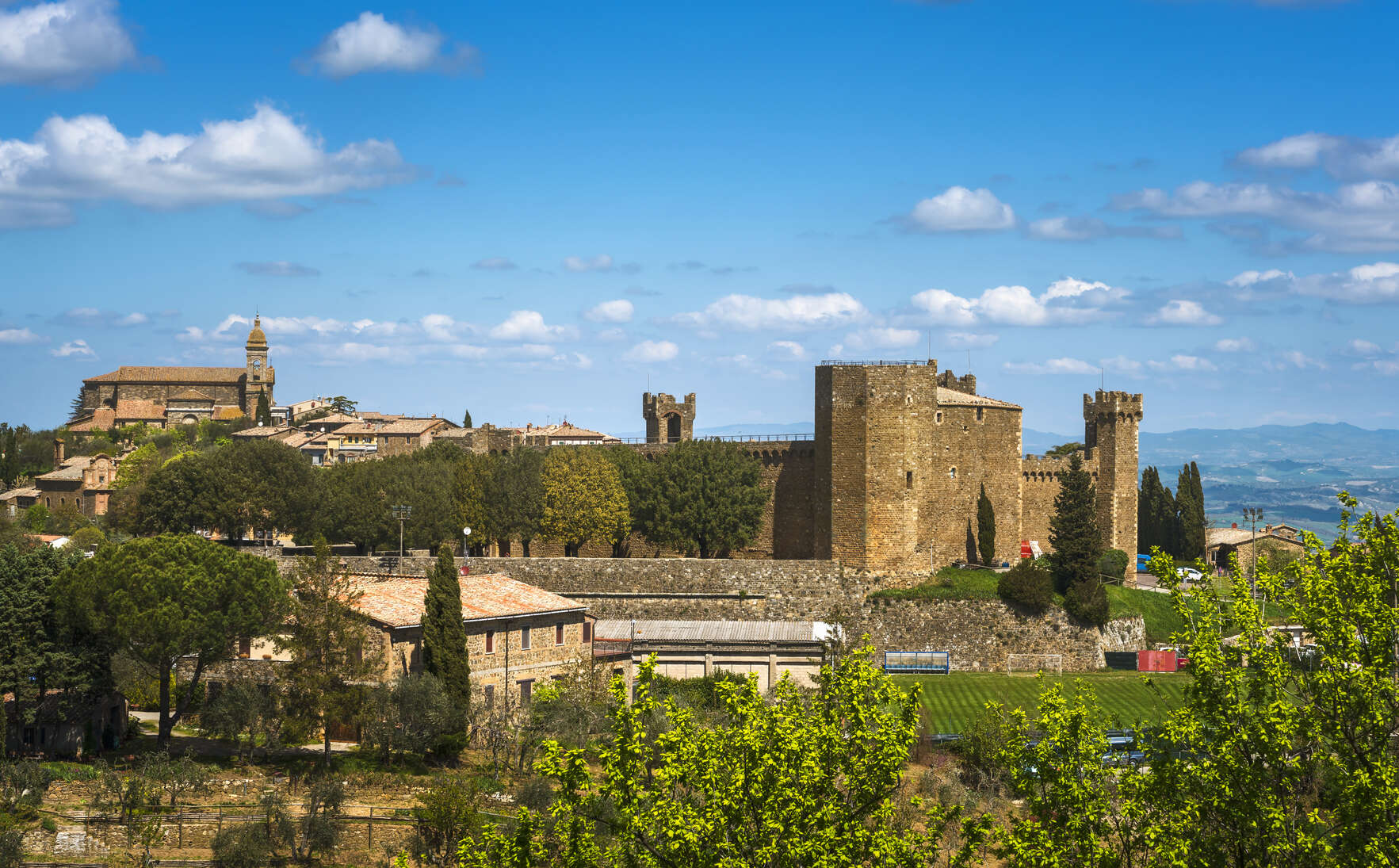 The province of Siena charms all who visit. It extends over the southern portion of the Tuscany region, situated between the Arno River Valley and the Valdi Chiana, and stretches as far as the Orcia river valley, a UNESCO World Heritage Site.

The capital of the province

Siena city is one of the nation's most visited tourist destinations, as well as being one of the most gorgeous ancient cities in Italy, which combines elements of Gothic and Romanesque styles. Architecturally speaking, Siena is a complete medieval town in Europe. It is famous for its cuisine, art, museums and the Palio, a thrilling horse race held twice a year.

Siena was a prosperous and powerful city-state in the 13th and 14th centuries. The locals were noted for their independence and pride; they frequently resisted papal and Florentine domination. Since then, Siena has remained isolated from the rest of Italy. The local dialect is still in preference to Italian. The Sienese are very proud of their province, its history, culture and traditions. They love to talk about their cities and past, and they do it with great pride. The Sienese enthusiastically recount the stories and legends of the city, especially the Palio, with a unique passion.

In the Siena province, the cuisine is quite traditional and authentic. The dishes are based on typical products of the area and prepared with great simplicity and genuineness. The main ingredients are usually olive oil, onions, garlic and tomatoes. The Sienese cookery is known for its wide variety of soups, first courses and meat of all kinds. The most famous dish is "pici": a pasta made with flour and water that looks like thick spaghetti. It's ideal with tomato sauce or meat sauce. If you'd like the dessert – it's definitely panforte: a sweet made with honey, candied fruits, almonds and spices.

Lucca is a lovely peaceful town located on the Serchio river in Tuscany, Italy. There are many interesting churches and palaces in the town center as well as many quaint little shops. Among other reas ...

Pisa is a province in the Tuscany region of central Italy. It is located in an area that was once the heart of the Etruscan civilization. The province is crossed by the Arno River, which leads to the ...

The province of Florence is situated in the heart of Tuscany and has a lot to offer. It's rich in artistic and cultural heritage, surrounded by long-established traditions. There is a wide range of ch ...

The province of Arezzo

The province of Arezzo is a treasure trove of art, history and nature. Its cities and villages preserve the spirit of old times. The suburban area is lush, with hills and mountains covered with woods, ...