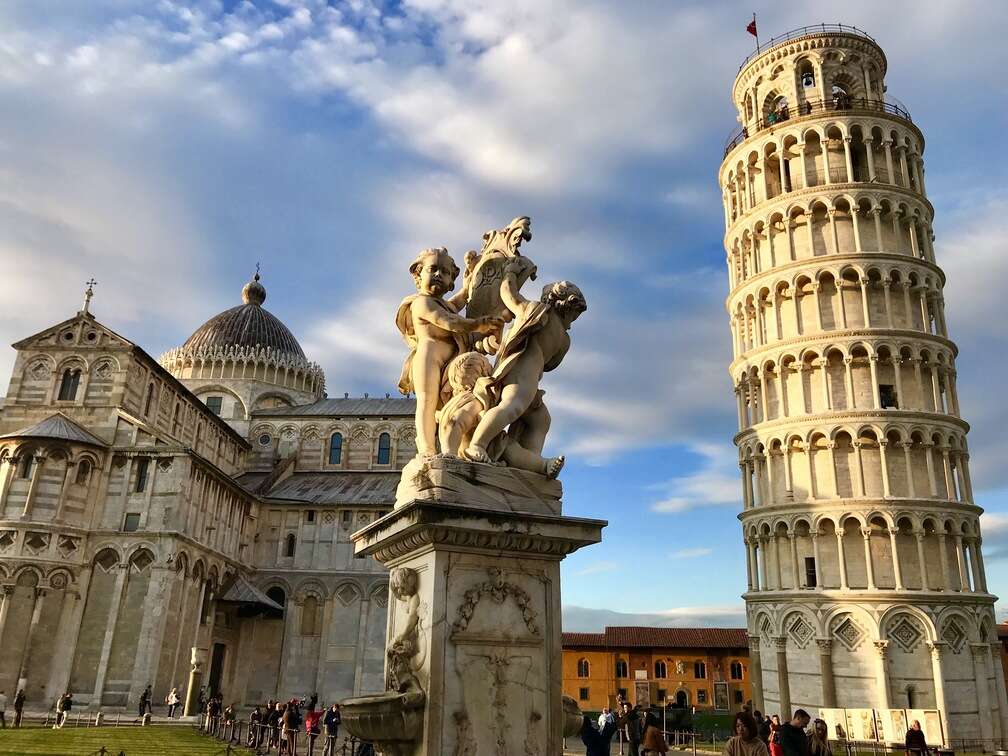 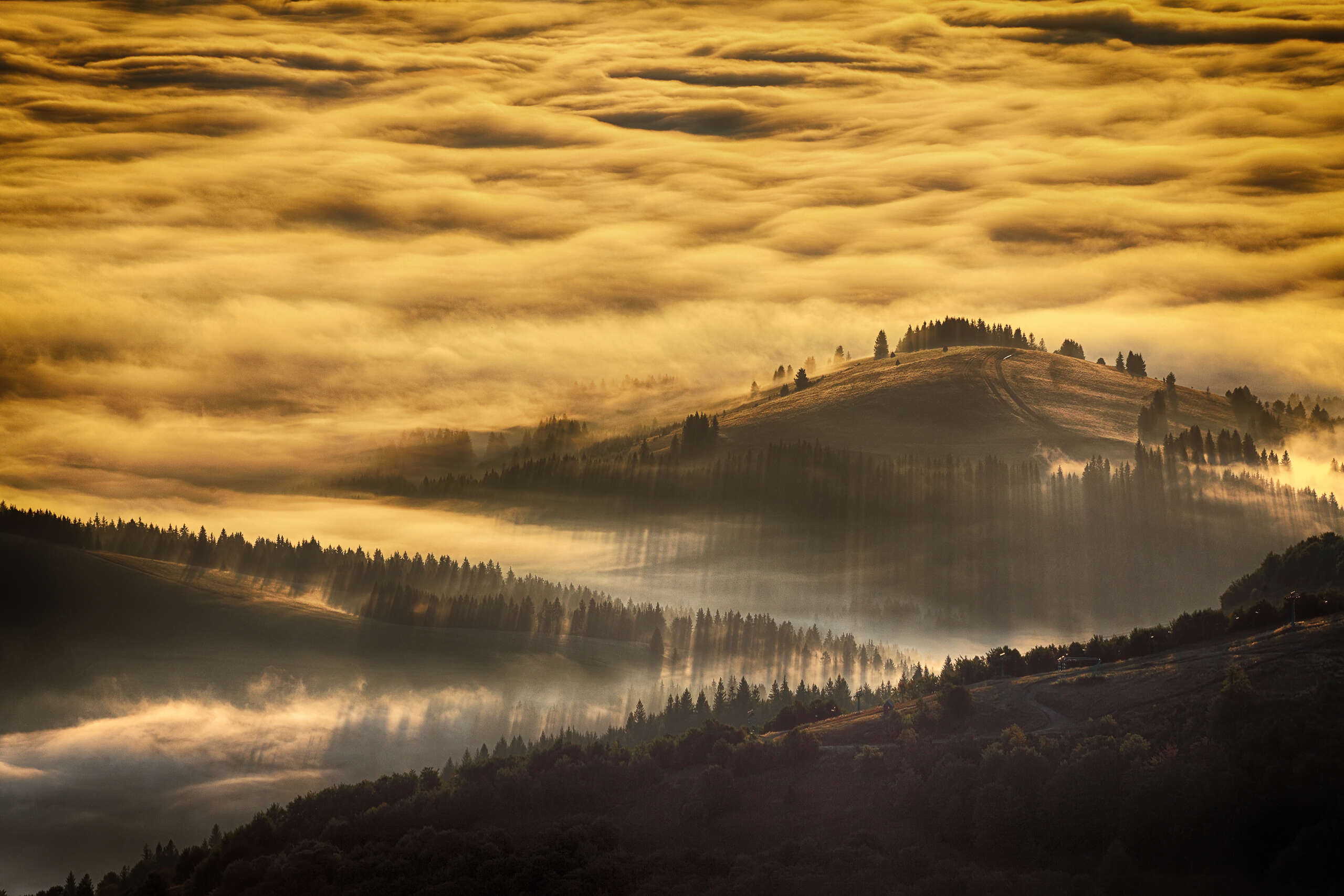 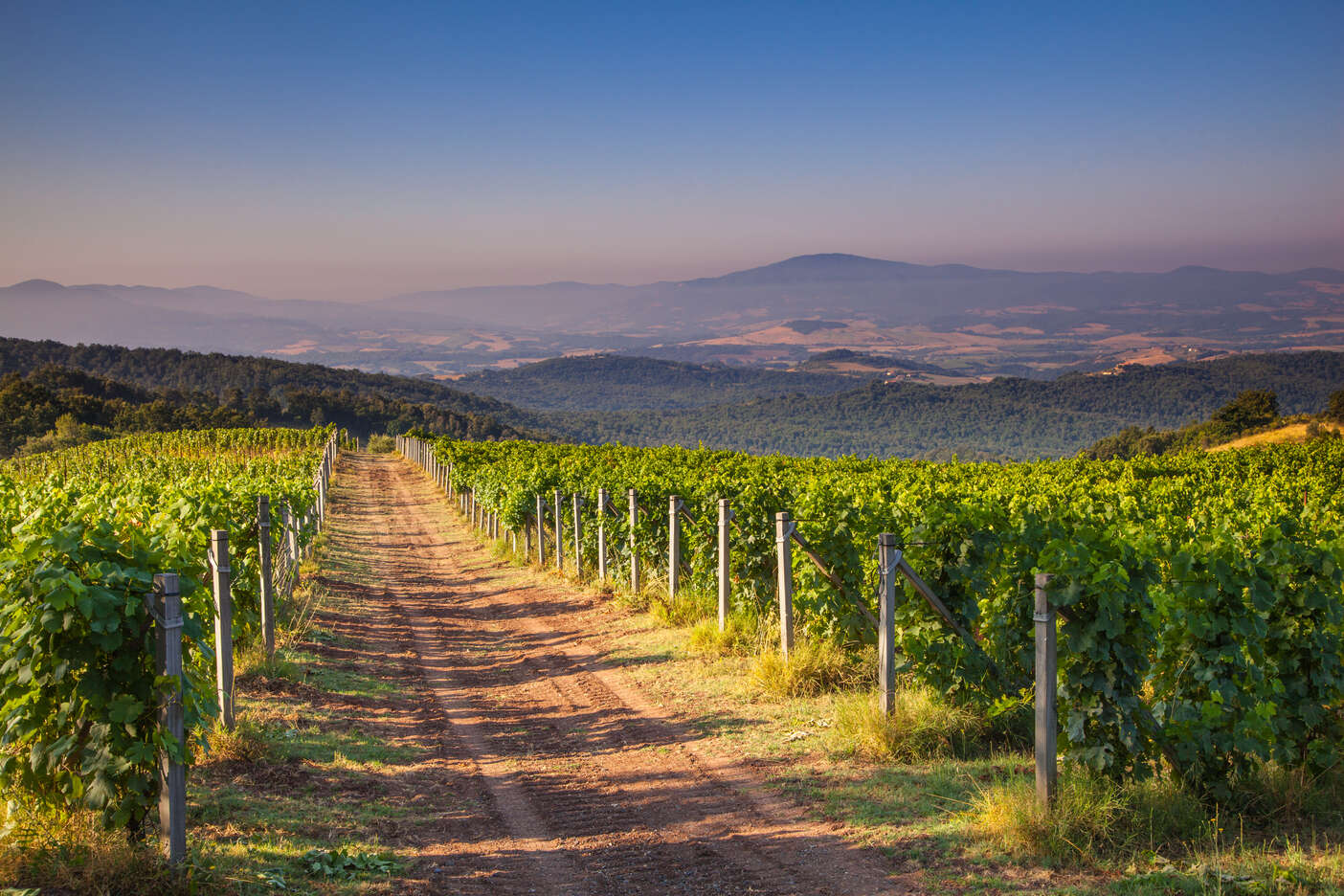 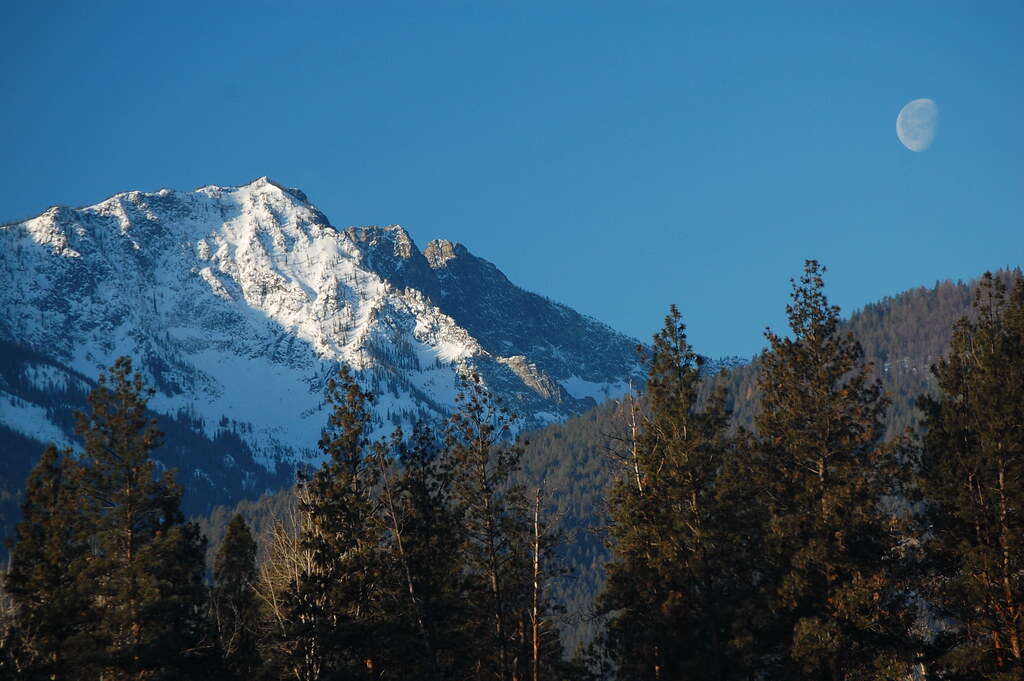 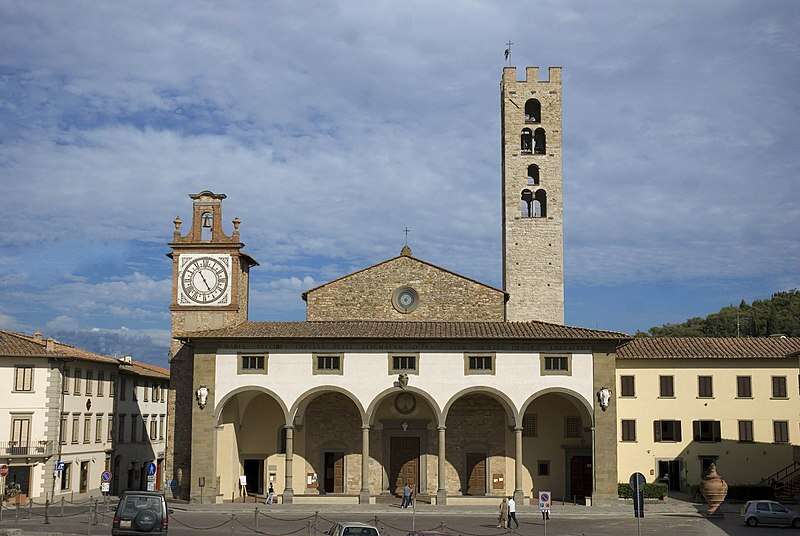 Pisa is a province in the Tuscany region of central Italy. It is located in an area that was once the heart of the Etruscan civilization. The province is crossed by the Arno River, which leads to the sea next to the beautiful long beaches. There are about 180,000 inhabitants in this Italian region. It was the last province to be granted the title of autonomous, becoming so in 1991.

What to see in the province of Pisa?

The province's landscape is very different from the coast, which is dominated by hills, forests, small rivers and lakes. With its various landscapes, the province of Pisa has something for everyone: in addition to the vineyards and olive groves, there are forests and wetlands as well as many nature parks.

The famous capital of the province

Pisa’s landmarks are well-known worldwide, but this city is also much more than its famous leaning tower. It is renowned for its historic center with medieval architecture. There are a lot of terrific places in the city, which are worth visiting.

The province of Pisa also extends beyond the city and offers a number of interesting small towns as well as wine routes and nature parks, for example, Fiesole, San Gimignano, Calci. Spring and autumn is the best time to take a trip to the hinterland of Pisa.

There are several national parks in the Apennines, including the Gran Sasso e Monti della Laga National Park and Abruzzo, Lazio (Parco Nazionale D'Abruzzo Lazio e Molise). Here you can ski in winter and hike or take mountain bikes out on forest trails in summer.

Lucca is a lovely peaceful town located on the Serchio river in Tuscany, Italy. There are many interesting churches and palaces in the town center as well as many quaint little shops. Among other reas ...

The province of Florence is situated in the heart of Tuscany and has a lot to offer. It's rich in artistic and cultural heritage, surrounded by long-established traditions. There is a wide range of ch ...

The province of Siena charms all who visit. It extends over the southern portion of the Tuscany region, situated between the Arno River Valley and the Valdi Chiana, and stretches as far as the Orcia r ...

The province of Arezzo

The province of Arezzo is a treasure trove of art, history and nature. Its cities and villages preserve the spirit of old times. The suburban area is lush, with hills and mountains covered with woods, ...